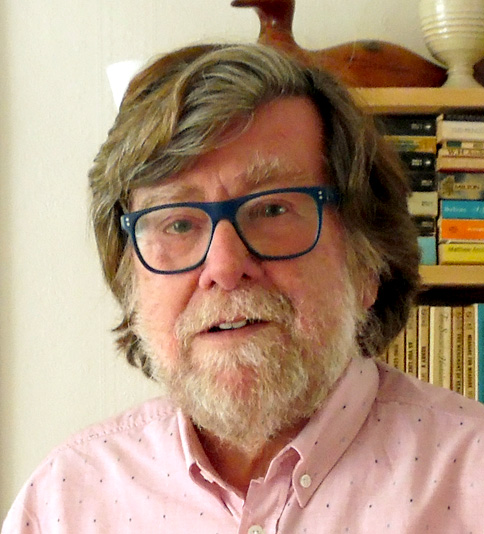 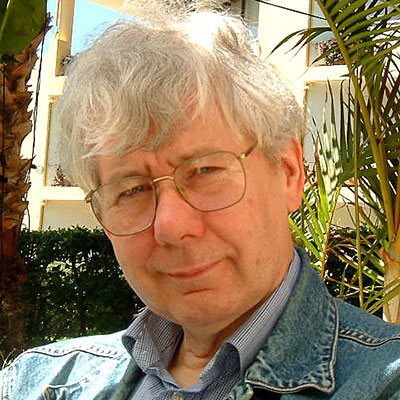 Considered by many to be an American blues song, 'St James Infirmary' is based upon an 18 Century English folk song.

‘The Lonesome Road’ was written in 1929, the melody by Nathaniel Shilkret and the lyrics by Gene Austin, in the style of an African-American folk song.

I'll Be Your Baby Tonight

The Mary Parry Trio version of the Bob Dylan song from his 'John Wesley Hardin album.

Send Me to the 'Lectric Chair

"Send Me to the 'Lectric Chair" is a late-1920s blues song Written by composer George Brooks and made famous by Bessie Smith.

There Ain't No Sweet Man

First recording and release by Paul Whiteman and His Orchestra in February 8, 1928 featuring Bing Crosby and and the legendary cornetist, Bix Beiderbecke.

Key To The Highway

Bring It On Home to Me

Written and Released in 1962 by American Soul singer Sam Cooke and by The Animals in 1965.

'My Melancholy Baby' is a jazz standard written and first recorded in 1912.

What Are You Doing for New Year?

'What Are You Doing for New Year' is a song by Mary Margaret O'Hara.

The first recording of 'Evenin' was by Cab Calloway and His Cotton Club Orchestra in 1933.

Don't Let Me Be Misunderstood

'Don't Let Me Be Misunderstood' is a song written by Bennie Benjamin, Horace Ott and Sol Marcus for the singer and pianist Nina Simone, who recorded its first version in 1964.

Need Your Love So Bad

'Need Your Love So Bad', was written and first recorded by Little Willie John in 1955 and later in 1968 by Peter Green's Fleetwood Mac.

Written and recorded by Leroy Carr and Scrapper Blackwell in the early 1930s.

Make Me Down a Pallet on Your Floor

I'm Beginning to See the Light

Written by Duke Ellington, Don George, Johnny Hodges, and Harry James and published in 1944. Sung by Ella Fitzgerald and The Ink Spots.

From the 1960 album 'A Date with The Everly Brothers' and later, a hit for Roy Orbison.

Don't Get Around Much Anymore

Do Nothing Til You Hear From Me

Made famous by the incomparable Ella Fitzgerald.

Written by Roy Orbison and Joe Melson and was an international hit in 1963.